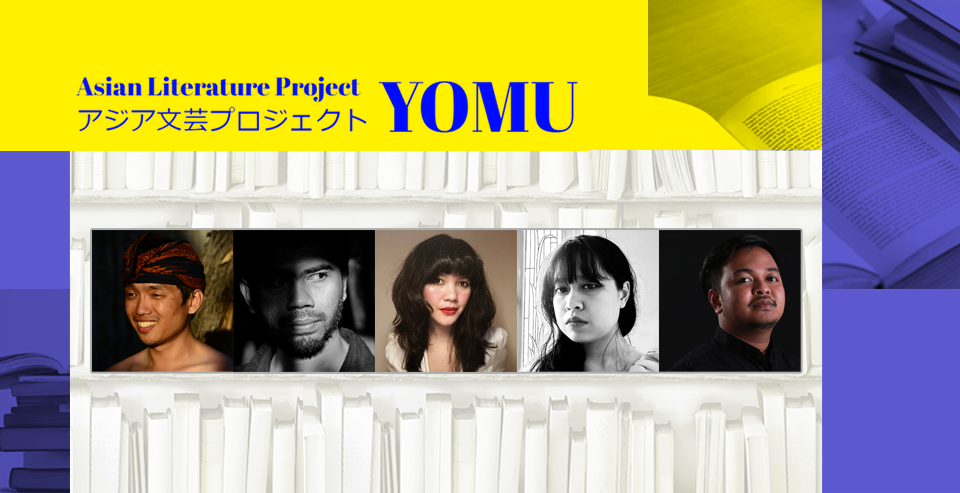 Portrayal of Today's Indonesia in Literature

From Indonesia, an archipelago of more than 14,000 islands boasting a diversity of regional cultures and livelihoods, the project has invited five up-and-coming authors to contribute newly-written works that reflect the era of the "new normal." These authors include Jakarta-based travel writer Agustinus Wibowo; Azhari Aiyub, a writer based in the autonomous province of Aceh in Sumatra, known for its Islamic government; Faisal Oddang, an author and poet from the island of Sulawesi; Intan Paramaditha, a native of Bandung, the capital of West Java province, who is now based in Australia; and Ziggy Zezsyazeoviennazabrizkie, one of the rising young authors from Lampung, Sumatra. We hope you will enjoy their unique short stories and essays.

All works were written in Indonesian.