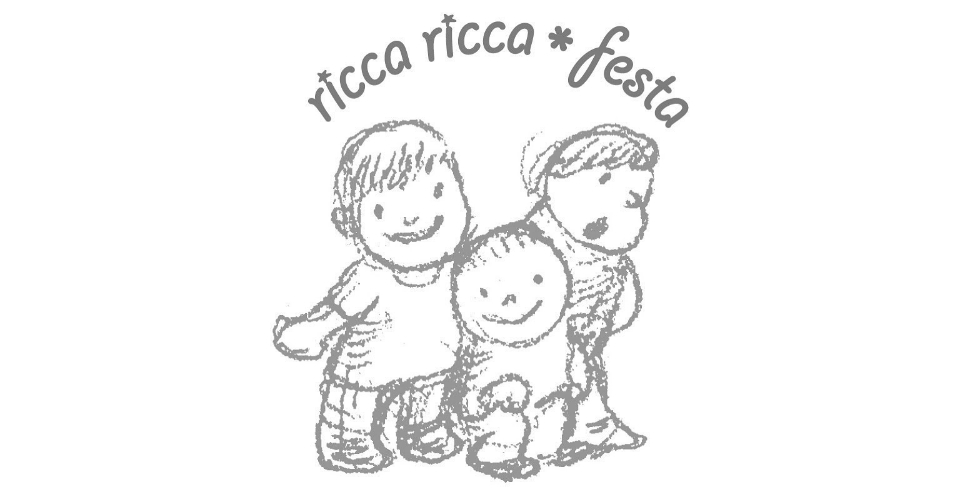 ricca ricca*festa, also known as the International Theater Festival Okinawa for Young Audiences, is an international festival of performing arts for children, young people, and families organized by ACO Okinawa that has taken place every year in Okinawa since 2005.
The festival aims to be a place where everyone can enjoy performing arts together regardless of age, nationality, language, and cultural background and presents high-quality productions that are carefully selected from the world with the motto of 'productions that can be enjoyed by everyone from infants to adults'.

The ACO Okinawa and the Japan Foundation Asia Center co-organized the following 3 projects at ricca ricca*festa 2015.

The Story of the Little Gentleman by multinational theatre*ricca

As part of the ricca ricca*festa 2015 program, the festival produced one of the most-loved Swedish plays for children: The Story of the Little Gentleman, based on The Story of the Little Old Man written by Barbro Lindgren in 1979, with Asian artists. The multinational theatre*ricca launched 2 versions of The Story of the Little Gentleman: (1)A String Quartet Version and (2)A Traditional Asian Instruments Version. The String Quartet Version was presented at the ricca ricca*festas in 2006 and 2009. The Traditional Asian Instruments Version is a new version with Australian director, Fraser Corfield (Artistic Director of ATYP (Australian Theatre for Young People)) and artists/musicians selected by audition from Asia, especially ASEAN countries, featuring live music with traditional Asian instruments.

Performers and musicians from Japan and Indonesia co-produced RAMAYANA, an epic poem from ancient India, in sendratari (Dance Drama) form. Sendratari is one of the performing art forms created in Jawa in the 1960s. This is a collaborative production by the Japanese narrator, the Balinese performance group Kembang Bali, the Okinawan Gamelan group Matahari Terbit, and the Balinese performance group based in Tokyo, which transported the audiences to the world of RAMAYANA.

As a segment of the ricca ricca*festa, ACO Okinawa and the Japan Foundation Asia Center launched the Asian TYA Network Programme in 2016 for expanding the network of TYA (Theater for Young Audiences) professionals in Southeast Asia and Japan for future collaboration.