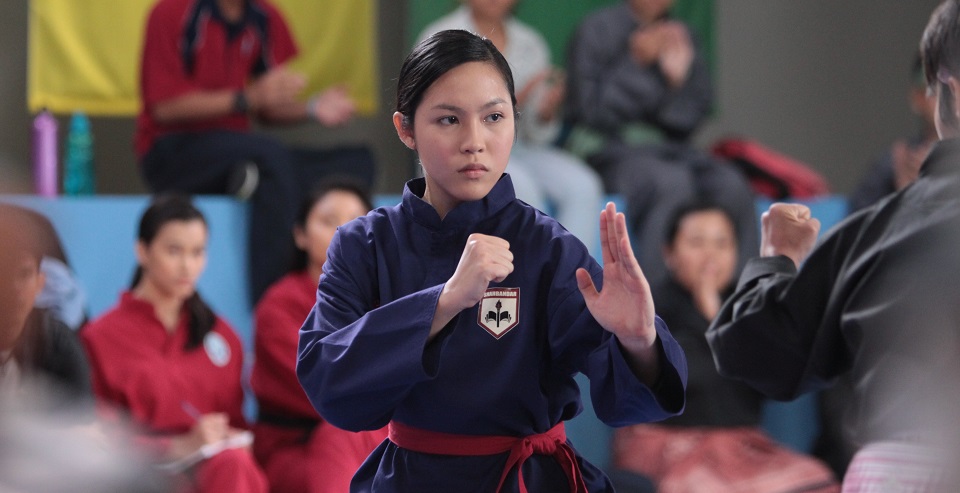 Siti Kamaluddin is Brunei's first female director. She began her career as a writer and TV host and hosted the music reality show. She set up Origin Artistic Management, a leading production company, where she has produced and directed TV Commercials and documentaries. Her film Yasmine is the Brunei's First International Feature Film.

MATSUSHITA Yumi grew up in Indonesia, Singapore, and Japan. While majoring in Political Science/International Relations at Sophia University in Tokyo, she studied in Austria. She spent time in Berlin to make a documentary and was awarded a scholarship to be an intern in the Netherlands. Upon returning to Japan, she has been working on media/film productions and acted as a consultant and line producer for films such as FOODIES.
Yumi is a moderator, interpreter, curator and writer for film festivals and served as director of Sintok Singapore Film Festival Tokyo in 2009 and 2012. She currently works as a lecturer and organizer to connect and raise social awareness of youths through films and to promote multi-lingualism and diversity in Japan.

Love is never an easy matter, especially for Yasmine. The boy of her dreams, Adi, is back in town but he hooks up with Dewi, her longtime rival. Tired of her school and being tied up with an underdog silat club, she decides to take matters in her own hands and start leading the team. At first, Yasmine's secret activities are well hidden. However, when her father eventually finds out, he decides once and for all to save Yasmine from what he believes to be her downfall.