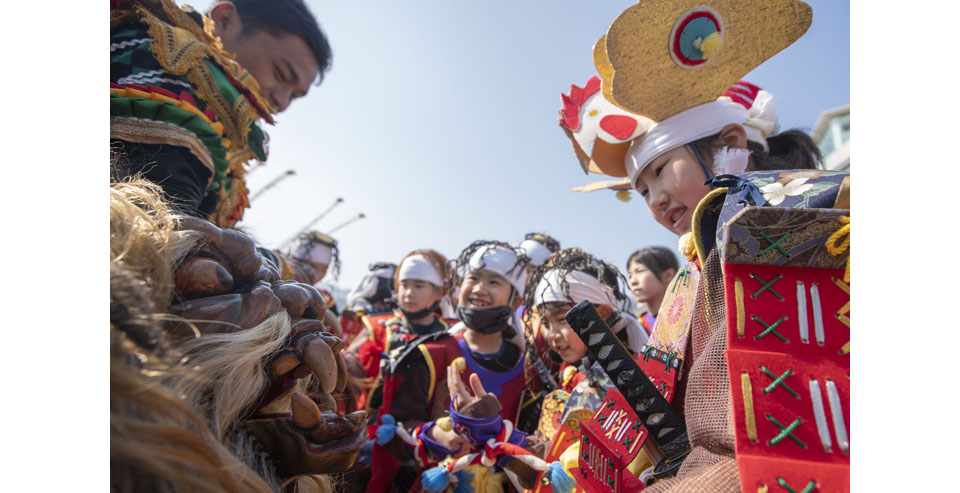 The Japan Foundation Asia Center will organize a symposium "Sanriku International Arts Festival, Past and Future" as a program of "Asia in Resonance 2019".

The Sanriku International Arts Festival is an arts festival that has been held since 2014 for the purpose of revitalizing areas affected by the Great East Japan Earthquake with the power of local performing arts mainly in areas around the Sanriku coastal area. The Japan Foundation Asia Center has invited folk performing groups from Southeast Asian countries and has conducted cultural exchange with people in the Sanriku region in collaboration with the Sanriku International Arts Festival.