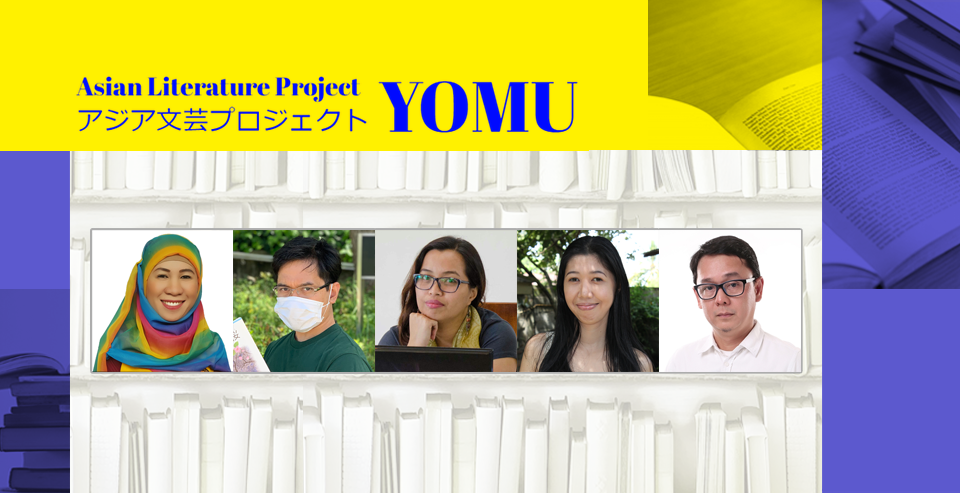 Portrayal of Today's Philippines in Literature

In recent years, the rise of the Philippines' literary world has been seen along with female authors' success, the emergence of authors from the countryside, multilingualization, and the Philippine authors' influence beyond the country's borders. In order to reflect this circumstance, we will introduce five short stories in English, Filipino, Cebuano, and a hybrid of Filipino and Maranao (or Meranaw). The writers are five young prominent Filipino novelists, including some who live abroad, producing works in a regional language, and working from rural areas such as Mindanao and the Visayas. The COVID-19 pandemic has put the Philippines in a situation where strict self-isolation measures have been in place for more than a year and a half, since March 2020. Many citizens are still living under stay-at-home orders and travel restrictions.

Note on Filipino and Tagalog Languages

Filipino, the national language of the Philippines, is defined as a language based on Tagalog, which is used in Metro Manila and its surrounding provinces, and incorporates frequently used words from English, Spanish and other Philippine languages (1987 Constitution). Specifically, Filipino consists of twenty-eight (28) letters – twenty (20) letters of Tagalog alphabet called abacada, plus eight (8) letters borrowed from other languages. However, in essence, Filipino is almost identical to Tagalog. Therefore, Filipino and Tagalog are often used interchangeably. We use "Filipino" in this project.