Learning from the Great Masters of Film

Yui: I heard that About a Woman is a tribute to Ingmar Bergman.

Teddy: I am a big fan of Ingmar Bergman. My films can never compare to his, but he really is the master of drama. I wanted to make a film about a woman which, to me, was Bergman-esque. 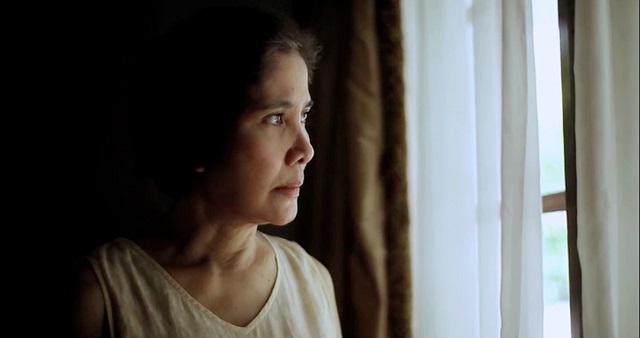 About a Woman ©Karuna Pictures

Yui: Any plans on making an Akira Kurosawa tribute?

Teddy: Actually, I studied Kurosawa religiously. I studied his framing and directing from watching his films because I didn't go to a film school; film school, for me, was watching Kurosawa films, he is the master of stage directions and framing. I studied a lot from his works, but I could never do what he did.

Yui: How about Yasujiro Ozu? I feel a similarity between his and your films.

Teddy: People who have watched my film often assume that I am an Ozu fanatic. But I think those similarities appear because I watched many of their films instead of studying filmmaking. From Ozu, Bergman, Woody Allen, and Kurosawa, I will steal from the best filmmakers and try to incorporate their methods into my films. So sometimes you can sense the influences of Ozu or Bergman in my films.

Thoughts on Filmmaking Outside of Indonesia

Yui: Have you ever shot films outside of Indonesia?

Teddy: No, I haven't. I have only shot commercials outside of Indonesia, but I haven't shot any films abroad. Actually nowadays, I don't know if you have noticed but, producers or filmmakers in Indonesia like to shoot overseas such as in Prague, Los Angeles, and London. But, to be honest, I feel that in many of these films, the locations abroad only function as backdrops; in many cases, they are superficial and oftentimes do not serve a purpose in the actual storytelling. If I film overseas, I would want that location—the country or the place—to be a part of the character of the film. I don't want to film there just for the souvenir postcard effect. 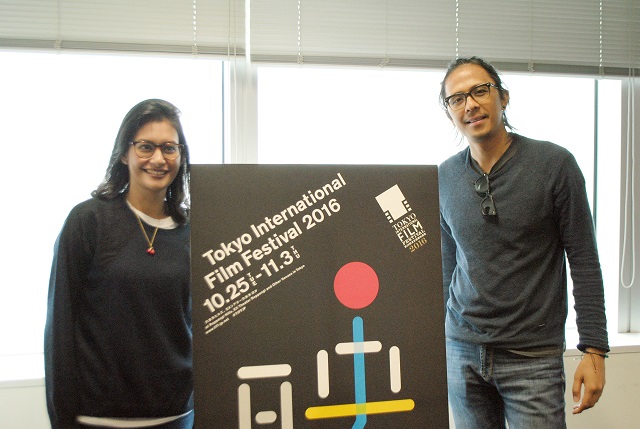 Teddy: Yes, very much. Actually, there was a producer who approached me to shoot a film in Japan. I do want to film here, so hopefully it'll materialize.

Yui: How did you find the Tokyo International Film Festival, this time? The lineup of CROSSCUT ASIA section was selected by Mr. Kenji Ishizaka, the programing director. The Japan Foundation Asia Center also cooperated, and I, too, recommended your trilogy for it!

Teddy: I am very happy because it is probably the first time for all three films to be shown together as a trilogy. So this was very special for me. Thank you.