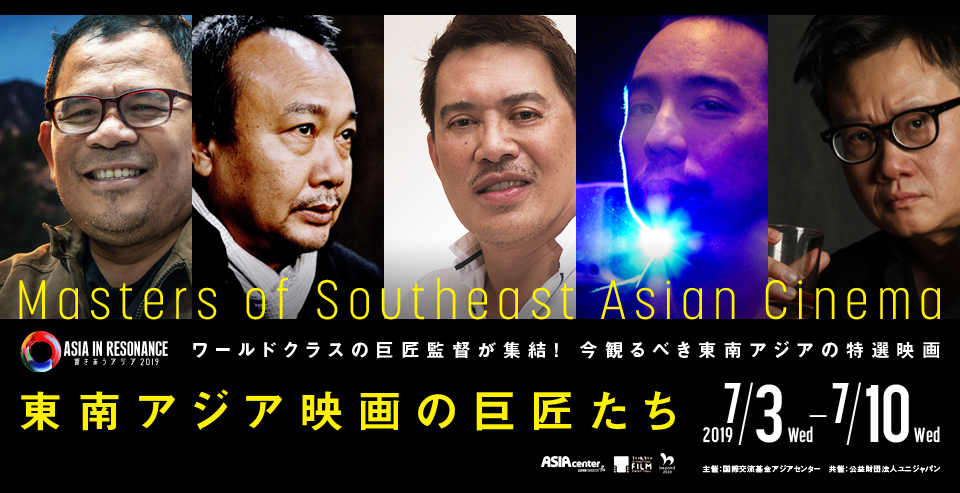 The Japan Foundation Asia Center will present the symposium as part of "MASTERS OF SOUTHEAST ASIAN CINEMA" in Asia in Resonance 2019.