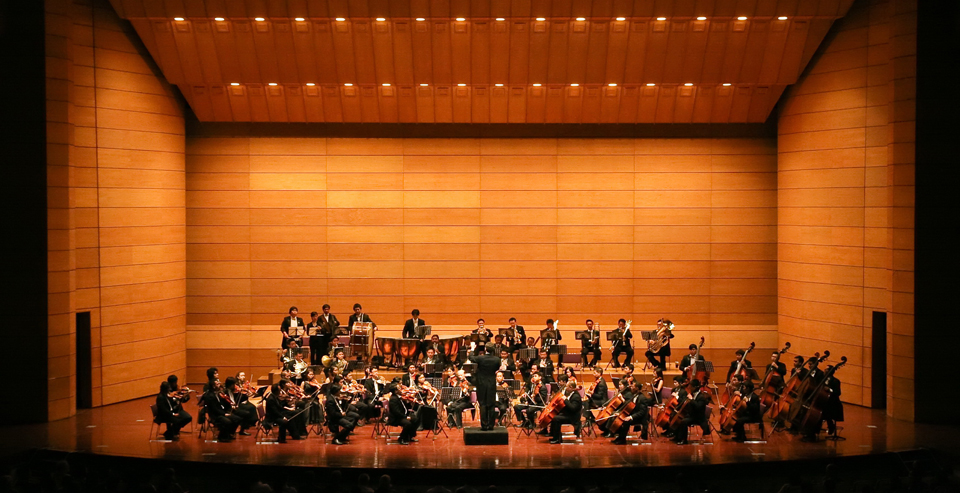 The Japan Foundation Asia Center (JFAC) will host a "one night only" special concert, "Asia in Resonance 2019 Gala Concert," at the Tokyo Metropolitan Theater on July 1, 2019. Ken-ichiro Kobayashi, one of the most internationally acclaimed Japanese conductors, will conduct a special multinational orchestra "Asia in Resonance 2019 Symphony Orchestra" with more than 80 members from Southeast Asia and Japan. Musicians are invited from 8 professional orchestras in Vietnam, Thailand, the Philippines, Indonesia and Myanmar, which JFAC has supported through its ASEAN Orchestra Support Project. The energetic and passionate sound of Asia will bring you an unforgettable experience.