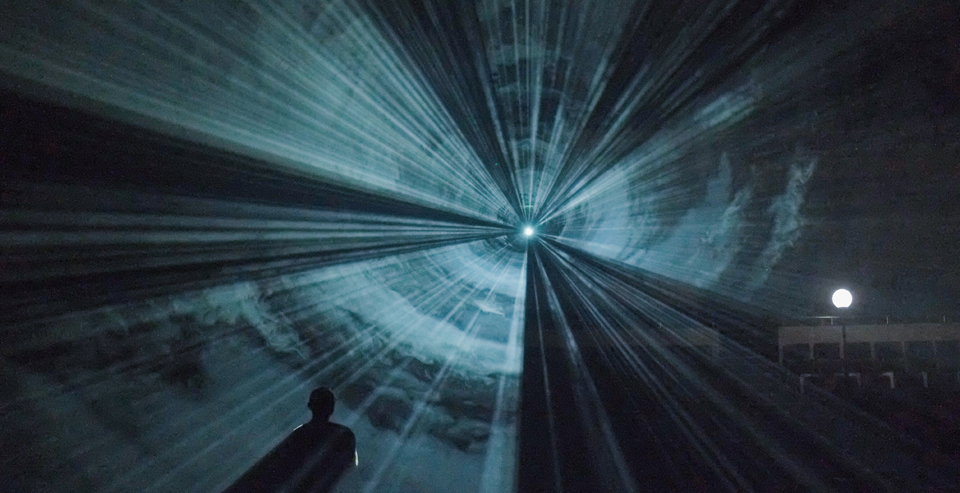 Courtesy of Kick the Machine Films

Fever Room, a projection performance by Apichatpong Weerasethakul, will be premiered in Tokyo. Fever Room presented in TPAM - Performing Arts Meeting in Yokohama in 2017 was greatly acclaimed.

Fever Room invites the audience to reflect on the fluidity of memory and images.This projection-performance offers a new experience that transcends the frameworks of cinema and theatre...

Artist and filmmaker Apichatpong Weerasethakul's works deal with memory, subtly addressed personal politics and social issues. Working independently of the Thai commercial film industry, he has been active in promoting experimental and hybrid narrative filmmaking at home and abroad. His art projects and feature films have won him widespread recognition and numerous festival prizes, including the top prize at Cannes and the recent 2019 Artes Mundi Award.