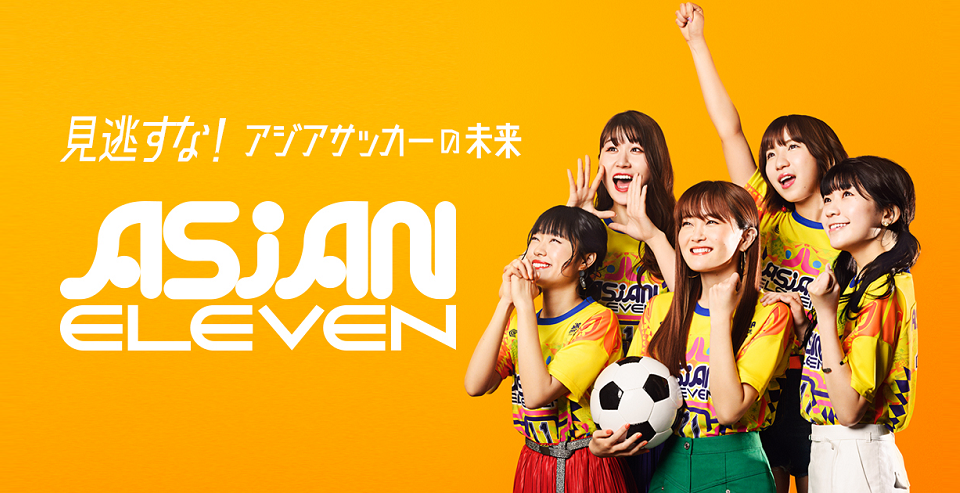 Further details of the information are to be announced.