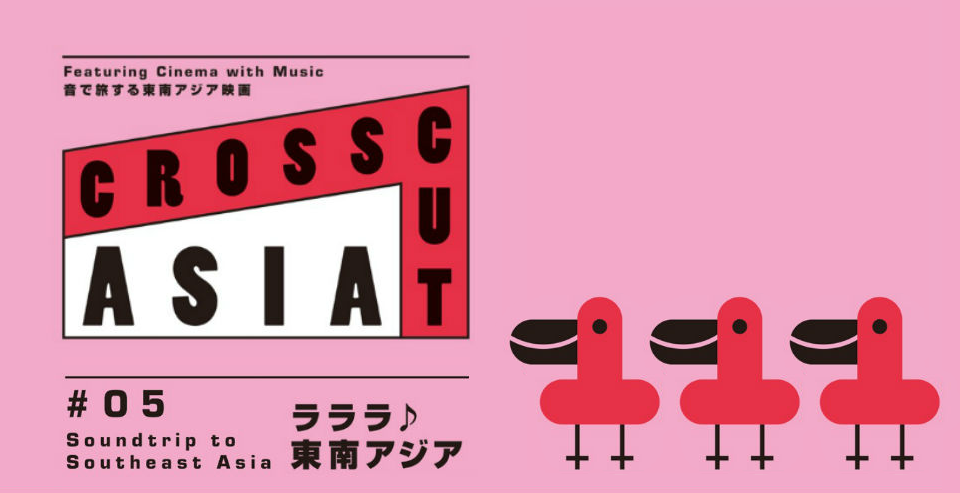 As part of the program, we will have the "Directors' Talk on their own Soundtrip with Cinema" symposium on October 26th, 2018.

We will invite Garin Nugroho (Indonesia, Director of Chaotic Love Poems), Treb Monteras II (Philippines, Director of Respeto), and Nguyen Quang Dung (Vietnam, Director of Go-Go Sisters), three directors from the region, as guests. The theme of the symposium will be how to utilize music for their filmmaking and their tips to highlight the histories and the current situations of their countries through music.

Nugroho was born in Jogjakarta, Indonesia in 1961. Nugroho is considered to be a pioneer of a new generation of Indonesian filmmakers from the 1990s. His films have been screened at numerous film festivals, such as Cannes, Venice and Berlin, and have won multiple awards. He began his career as film critic and documentary maker; his works represent the social issues, culture and politics of Indonesia. His work encompasses not only films but also theater and art installation. He also established JAFF (Jogja-NETPAC Asian Film Festival) in 2005. His film Setan Jawa has been screened throughout the world since 2016. His latest film Memories of My Body will premiere at Venice Film Festival 2018. 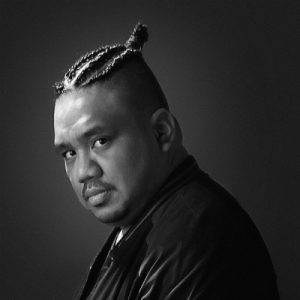 Since 2004 Monteras has directed top-rated TV shows, commercials, live concerts and over 300 music videos. He graduated from UST College of Fine Arts and Design with a BFA in Advertising Arts and continued to hone his skills at Mowelfund Film Institute and International Institute for Film and the Arts. In 2011, he was awarded in Nokia Europe's N8 Producers International Film Competition. Respeto is his first feature film. 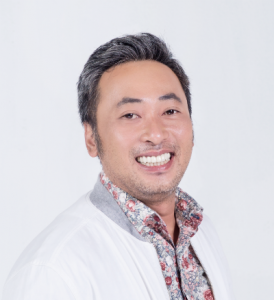