Performing Arts Meeting in Yokohama 2016 hosts a wide variety of showings, discussions, while such professionals on performing arts as theater producers, festival directors and presenters get together, share information and build network. Tang Fu Kuen, one of the director of "TPAM Direction", talked with the editor and critic Chikara Fujiwara who has been building a career as an artist in Japan and abroad. The discussion not only touched on the art scene in Singapore, but also delved deep into their career and the topics of identity and home. 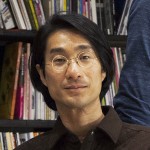 Independent Dramaturg, Producer and Curator. Tang Fu Kuen is an independent Bangkok-based cultural worker in contemporary performance and visual fields, working in Asia and Europe. He was the sole curator of the Singapore pavilion at the 53rd Venice Biennale. He has worked in the Singapore Arts Festival, Indonesian Dance Festival, In Transit Festival (Berlin), Bangkok Fringe Festival, Colombo Dance Platform, amongst others. 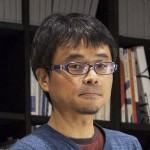 Born in Japan, in 1977. Live in Yokohama. Theater & dance critic. Magazine editor (of Musashino Art University, Setagaya Public Theater). Author of Engeki Saikyo-ron: New Currents in Japanese Contemporary Theater(2013). The program director of Honmoku Art Project 2015. And the chief of BricolaQ, this unit has been producing ENGEKI QUEST, a series of flaneur style tour-performances in various locations with various artists, participated in Honmoku Art Project 2014, Theater ZOU-NO-HANA 2014, TPAM 2015, Kinosaki International Art Center, KARNABAL 2015&2016 (Manila), and will be in Nippon Performance Night 2016 (Düsseldorf) and so on.

It's my professional duty to follow the zeitgeist.（Tang Fu Kuen）

Chikara: My impression is that you are a independent curator who is constantly moving around and visiting different cities. First of all, I'm interested in hearing what you are working on and where you are currently working.

Fu Kuen: I identify myself as a theater dramaturg, a producer, and a curator. I work between the visual and performance fields within Asia and in Europe. I identify myself as an independent art worker. In these capacities, I work closely with artists and in collaboration with institutions.

Chikara: Your connections with various artists are very interesting. I'd like to ask a simple question: where are you currently based?

Fu Kuen: I'm from Singapore but based in Bangkok since 2004. I live in many places where I travel. I'm on the road a lot.

Chikara: You are constantly "on the road" it seems. You are a travelling worker, nomadic perhaps. 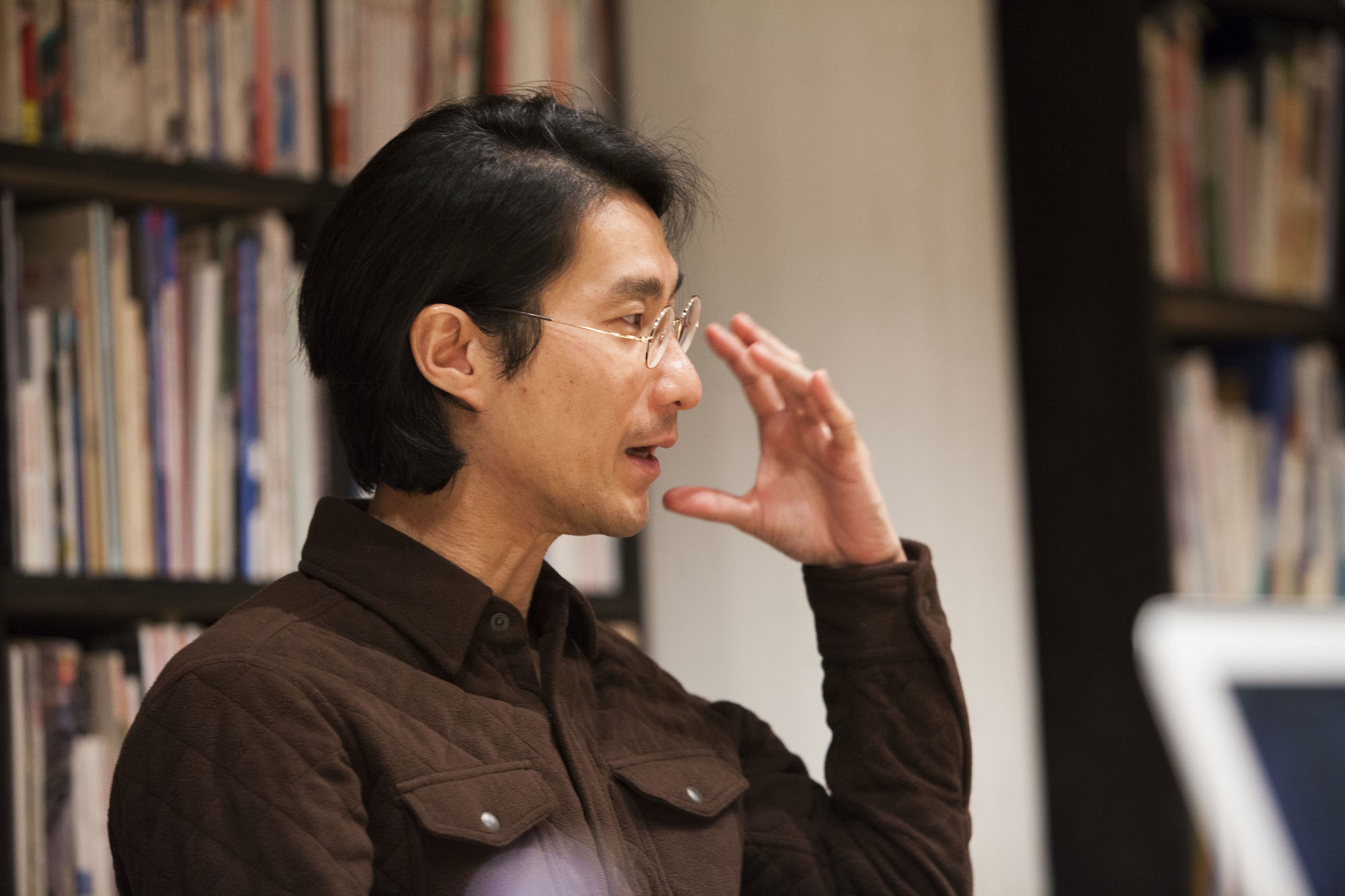 Chikara: How much time do you spend in Bangkok each year? Are you there much or are you always on the move?

Fu Kuen: It's hard to say. In the last six months, it has been, maybe, only three weeks. In the earlier part of 2015, I was in Bangkok for three months. So it could be anywhere from three weeks to three months…

Chikara: I see. What areas or cities have you been working in?

Fu Kuen: I circulate a lot in the region of Southeast Asia, which Singapore is a part of. As a curator and producer, I am always collecting information and encounters. I mobilize myself within the region when something happens. It's a wide landscape of contemporary production that I'm tracking, not just performing arts but independent cinema, music, and definitely visual arts: a whole spectrum of disciplines.

Chikara: What do you mean by "when something happens?"

Fu Kuen: Let's say it's when there is a production by an artist whom I'm interested in, have heard about, or am curious about. Or it could be a festival platform, a biennale, or a particular museum exhibition that is important to my knowledge acquisition or to my understanding of the field which I'm enquiring in.

That said, it's not just Southeast Asia, for I'm also concurrently―through my colleagues' work―tracking what happens in contemporary Europe. It's my professional duty to follow the zeitgeist: what people are proposing; what artists are proposing; and what kind of projects are speaking to us about our condition today. I try my best to update myself on what's happening in Latin America and Africa as well. Physically, it's hard to stretch myself but I always have a network of colleagues from whom I receive contemporary information. 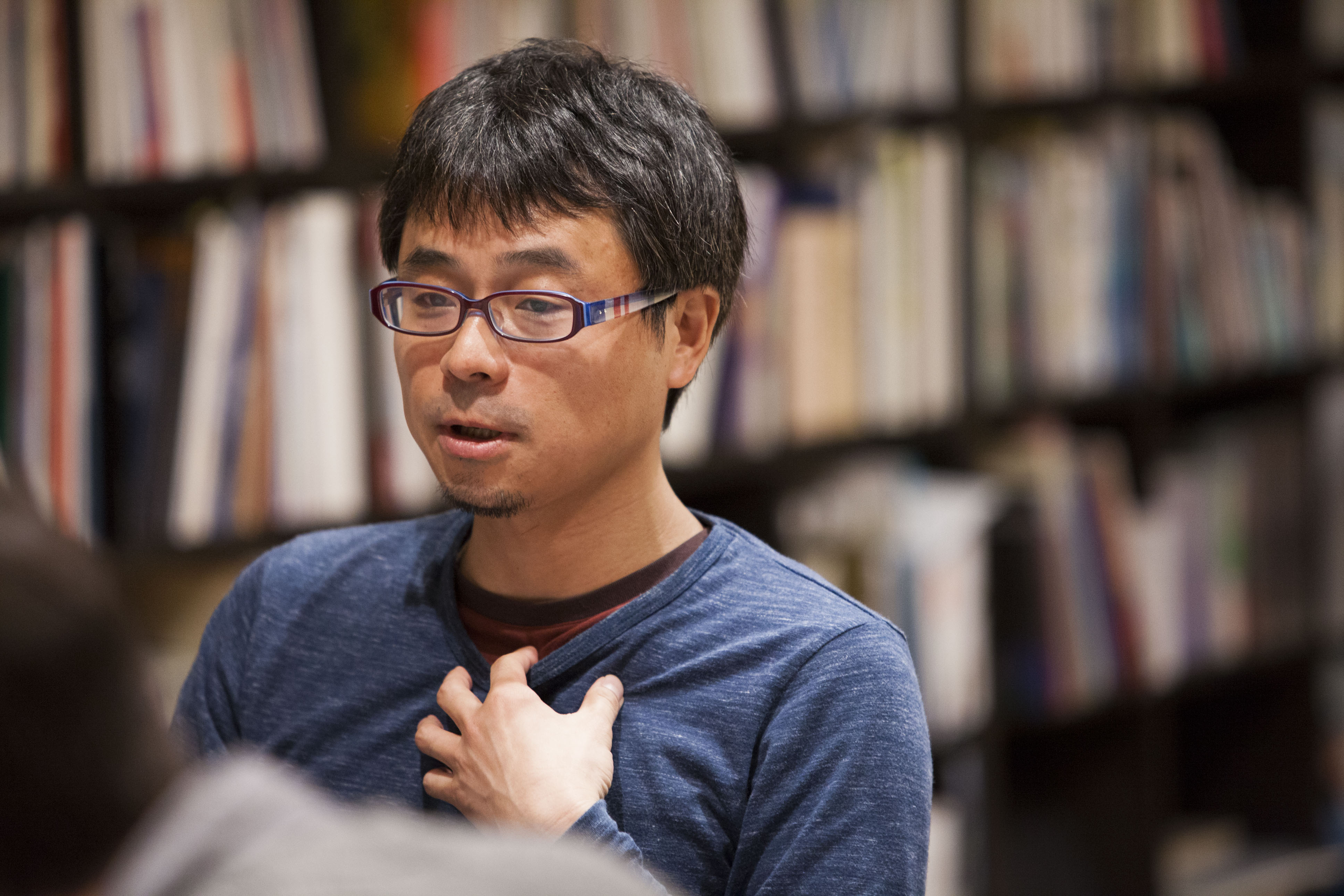 Chikara: In the Japanese performing arts scene, there is hardly any curator who work globally in the same way as you do. I think that may be because you are not working for just one country. I know that you work with various multi-national artists and sometimes connect with them through international exchange. This must require an enormous amount of knowledge, information, and connections, so I'm wondering how you manage to work globally and with different projects simultaneously?

Fu Kuen: Because I am an individual and I operate independently, I'm more inclined towards artists who are similarly driven and motivated, and pursue very clear questions. I identify and choose to work only with specific kinds of artists and projects and I need a lot of autonomy in order to pick up and form a project when the time is ripe. I keep "collecting" because you don't know exactly when a meaning, a frame, or an idea asks to be realized. It is seemingly arbitrary, but it is actually not. It is really processed through my own intuition and deeply influenced by my own intellectual questions. When I find an artist whose practice corresponds with my line of work or investigation, we embark on something together. 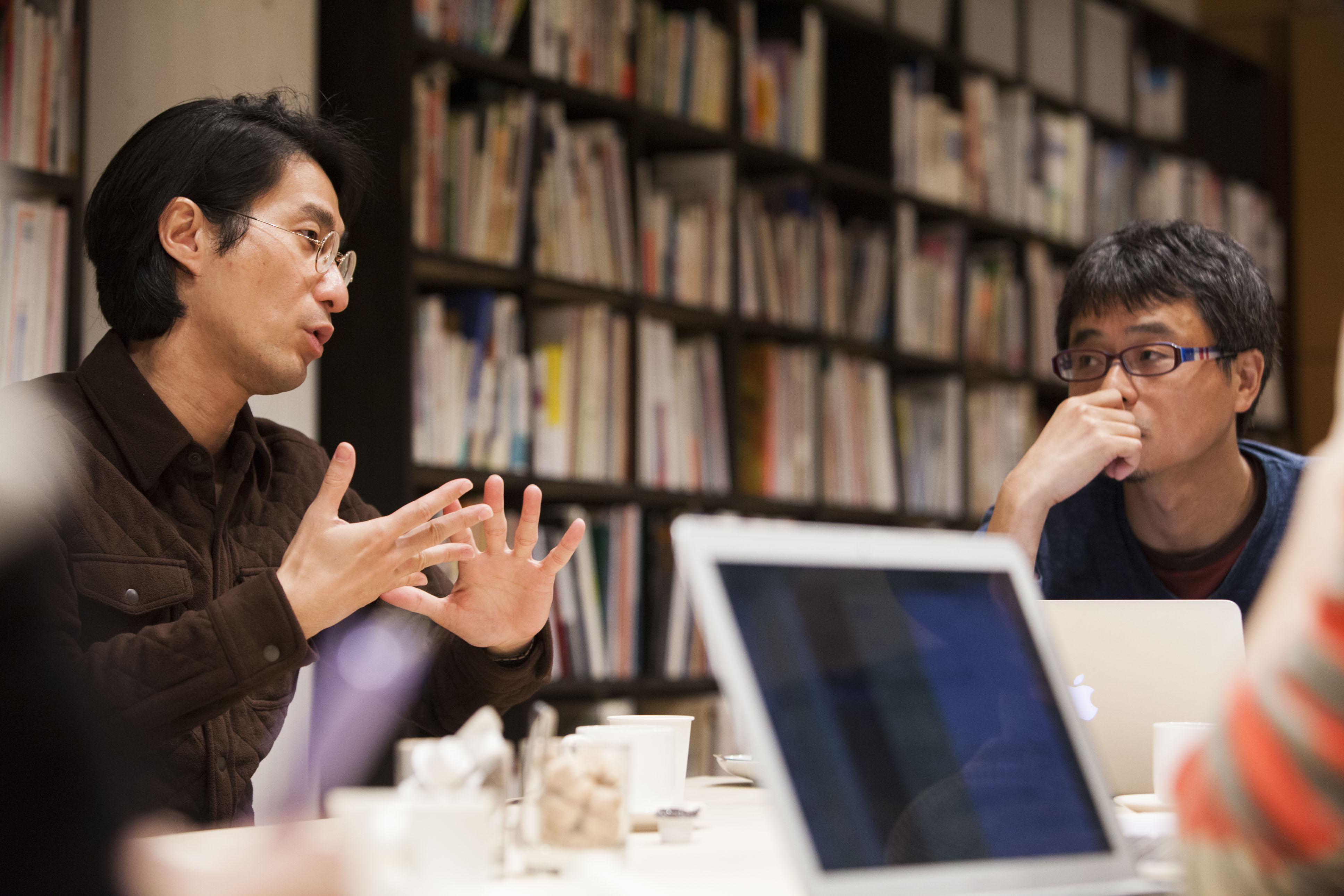 Fu Kuen: There are many "match-making" ways. One is simply blind dating. The other is when I sense that someone has qualities or ideas similar to mine. I sometimes make terrible match-making: putting an apple and an orange together, not being able to predict how the combination will unfold or if it will be consequential. I'm interested in flows: how relationships are formed and how ideas, practices and contexts can productively speak to―and against―each other. Not every match-making that I've made has been successful. In the frame of an experiment, I can only really work with artists who are equally curious and brave to enter an unknown territory.

In the so-called "match-making" that I propose or carry out, the conditions of the project are laid out clearly to the participants. There's always an awareness of the limitations and resources, such as time and money. As I don't force people into something, I propose a union or communication frame from which they then carry out the projects by themselves. When there's a crisis―something that cannot be resolved, or is potentially violent―as the producer I, of course, have to mediate the situation.

Chikara: Last year, when I presented my work ENGEKI QUEST at TPAM 2015, you suggested that I meet Filipino festival directors JK Anicoche and Sarah Salazar. You kindly advised me to "meet them immediately!" After I met them, I was invited to their festival in the Philippines. You made it happen.

Fu Kuen: Yes, you are a victim of my "match-making."

Next Page
The post-1965 independent artists from Singapore, the nation state with many exceptionalisms, has developed rapidly in just 50 years.