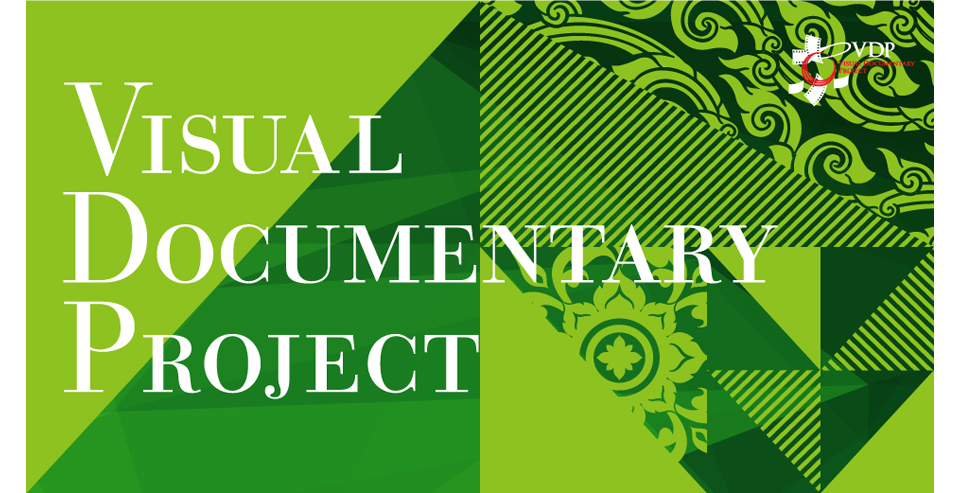 Upon the selection of the five winners for Visual Documentary Project 2019, we will be organizing film screenings in Kyoto and Tokyo on December 12 and 14.

Visual Documentary Project (VDP) is a joint project between the Japan Foundation Asia Center and the Center for Southeast Asian Studies (CSEAS), Kyoto University that offers a platform for Asian Filmmakers in the Southeast Asian region to express their realities through documentaries and introduce them to a broader audience.

For this year's VDP, we called for short documentaries made in Southeast Asia and Japan under the theme of "JUSTICE". This year, award-winning film director Ho Yuhang from Malaysia, and a doctor, screenwriter, and a director, Aung Ming from Myanmar have joined as jury members for the selection.

From over 100 spectacular documentaries from across Southeast Asia, five were selected to be screened in Kyoto on December 12 (Thursday) and Tokyo on December 14 (Saturday), 2019. The directors and crews of these works will be invited to Japan for this occasion to join us for the talk discussion with the commentators. In addition, as a new attempt for this year, there will be director Rithy Panh’s Special Mention, which will be announced at the screening.

There are many ways to convey the truth of an event to the next generation, and one of those is through singing what is written. This was the path chosen by the Dialita Choir in uttering the truth of the events they experienced in 1965. Although the lyrics revolve around the beauty of nature, parents, friends and love for the motherland, the Dialita Choir tries to give another perspective in reading the dark history of the event. Besides trying to tell the truth, singing is one way to cure the wounds of stigma and discrimination they have experienced for 53 years.

Owning a piece of land of more than 1000 square meters in An Phu Ward, Thu Thiem, New Urban Project of Ho Chi Minh city, Mrs. Hong, age 74 was lucky enough to have her land lot spared from being razed, while her five children were not. Her only wish now is to be able to keep the land for herself and the children.

"The southern border of Thailand is dangerous, scary, you shouldn't live there, it's full of violence." That how it's mostly presented in the media. But what is the Southern border really like? This documentary will guide you to another perspective through the eyes of a female-female couple.

"That Night" follows the lives of two survivors of the Roxas night market bombing in Davao City, the Philippines on September 2, 2016. It centers on a vendor at the market who was severely injured, and a truck driver whose wife and son died while getting a massage. The film documents the two survivors a year after the tragedy.

This story is about a young disableｄ Karen ethnic woman named 'Potato'. In 2014, she was raped by her neighbor, a married man who was later accused over said case. The rape case nonetheless was presented as a seduction suit: one of having unlawful sexual relations through persuasion. This documentary focuses on a strong-willed Karen ethnic girl woman and her family who are eager to share this with the female community and who have long suffered in silence to rise up and fight for truth and fair justice where no-one is above the law.