What is Asian Three-Fold Mirror?

Since 2014, the Japan Foundation Asia Center and Tokyo International Film Festival (TIFF) have been creating film exchange programs among the people of Asian countries and Japan for the year 2020, when the Tokyo Olympics and the Paralympics Games are to be held. As part of the effort, this Asian Three-Fold Mirror project brings three talented directors from Japan and other Asian countries together to co-create a series of omnibus films exploring the common theme.
The three directors bring their own perspectives to depict various characters and their lives in Asia, and to create a “three-fold mirror” that reflects each country, society, and culture. The aim of this project is to generate discovery, understanding, and empathy among all Asian neighbors, and to explore many Asian identities and ways of life. 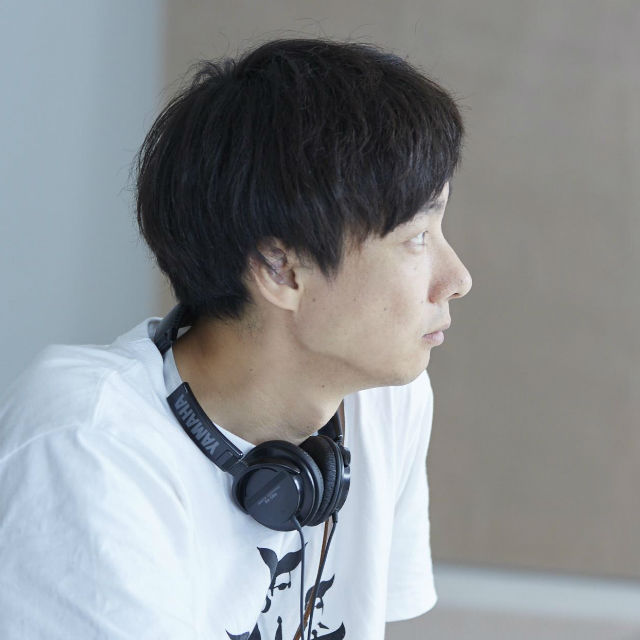 MATSUNAGA Daishi (Japan)
Born in 1974, Tokyo. Matsunaga started his career as an actor and then directed music videos and commercials, as well as a television series, Rescue Fire. His widely acclaimed documentary, Pyuupiru (11), was featured in numerous international film festivals including Rotterdam, Jeonju and Paris Cinema. His first narrative film, Pieta in the Toilet (15), was a smash hit. His latest film Ototoki, a documentary about legendary Japanese rock band THE YELLOW MONKEY, will be released in November 2017. It will be screened at the 22nd Busan International Film Festival and the 30th TIFF. 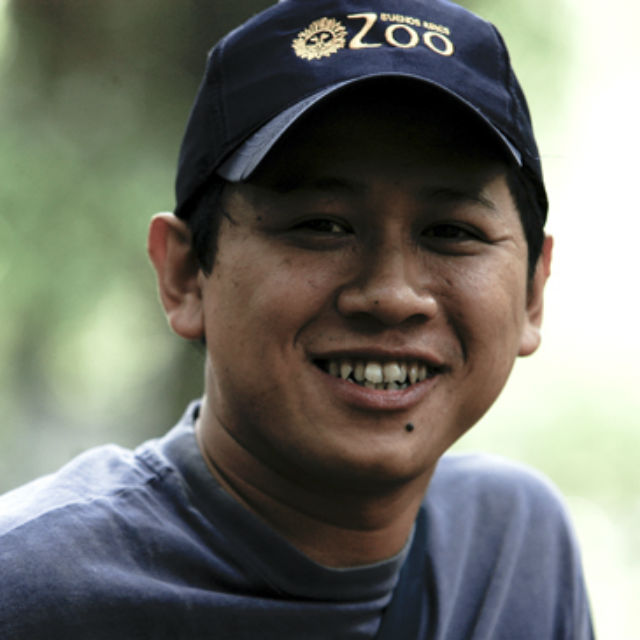 Edwin (Indonesia)
Born in Surabaya, Indonesia in 1978, Edwin obtained a diploma in Graphic Design from Petra University and studied film at the Jakarta Institute of Arts, where he liberated his passion for filmmaking, utilizing spontaneous, flexible and fun approaches. His first feature Blind Pig Who Wants to Fly (08) received the FIPRESCI Prize at the International Film Festival Rotterdam 2009 and his short film Kara, The Daughter of A Tree (05) was the first Indonesian film to be shown at the Director’s Fortnight in Cannes 2005. His latest film Postcards From The Zoo (12) was nominated for Golden Bear at the 2012 Berlinale. 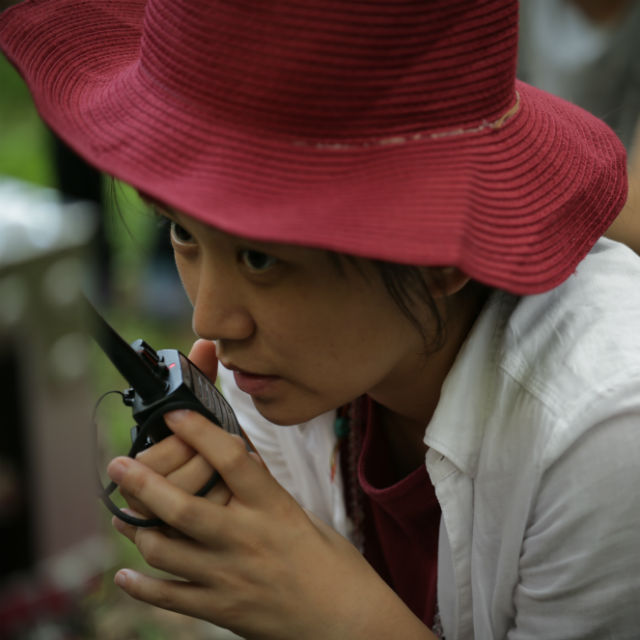 Degena Yun (China)
Born in Inner Mongolia in 1984, Degena Yun graduated from the University of London and earned a MA in Film Directing from Beijing Film Academy. She made her feature debut with Latitude 52 (12), which was nominated at the Montreal World Film Festival. Her second feature, A Simple Goodbye (15), won the Spirit of Asia Award by the Japan Foundation Asia Center at the 28th TIFF as well as in Torino, Xining, and Minneapolis.

General Producer: Satoru Iseki (Japan)
Born in 1943, Iseki started his film career at Nippon Herald while an undergraduate of Waseda University. After participating in Nagisa Oshima’s Merry Christmas, Mr. Lawrence (83) and Akira Kurosawa’s Ran (85), he established Nippon Film Development and Finance in 1991 and produced Naked Lunch (91), Howards End (92) and others. He has produced numerous international film co-productions including Smoke (95), The Emperor and The Assassin (98), The World‘s Fastest Indian (05) and A Battle of Wits (06). In 2001, he established HARK inc.

The first of the omnibus film series, Asian Three-Fold Mirror 2016: Reflections, focused on the theme of “Living Together in Asia.” Film crew and casts joined forces across national borders to depict the lives of characters which move between Japan and Cambodia, the Philippines, and Malaysia.