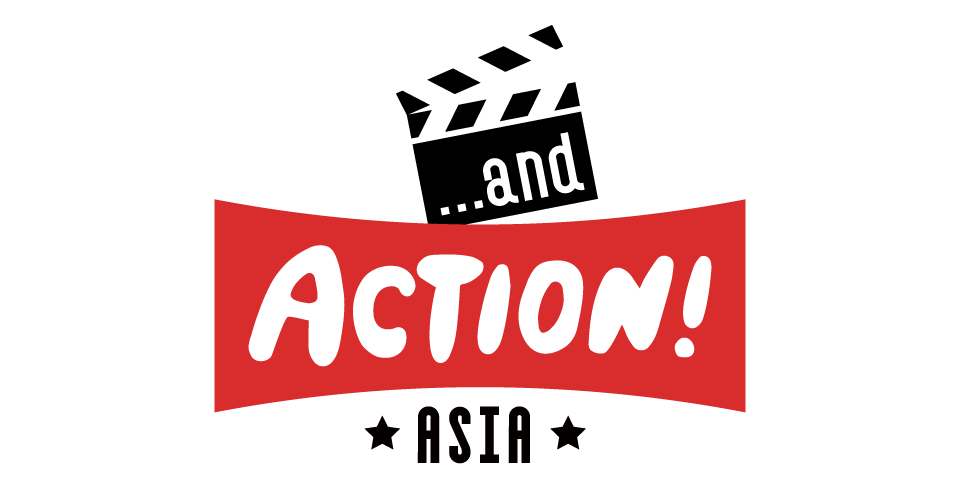 Throughout the world, including Japan and Southeast Asian countries, film-making has become relatively easier with the development of digital technology, and a wide range of films is being produced now; however, there are still few opportunities for student film-makers to collaborate with their counterparts in other countries. This program will be held with the aim of deepening mutual understanding and fostering a new generation of film-makers in Asian countries.It welcomes students who are interested in achieving a greater understanding of film-making in other countries, expanding their networks, and using their experience for their studies and future career.